Is Mexico City safe to visit? How would you describe Mexico? What are some fun facts about Mexico City? What is Mexico City also known as?: These were some of the questions that I researched before my trip to this beautiful city. Here are my first impressions of Mexico City:

November 2018, Mangalore: I was to travel to Mexico City for work, and truth be told, I wasn’t feeling exactly comfortable about the proposition. For, up until that point, the imagery I had in mind about Mexico (based on what I had read and heard) was that of a heavily populated, impoverished, crime-infested city where drug cartels fought each other on the streets. During the next few days that ran up to my travel date, my mind went on an overdrive whenever I slept, and presented vivid dreams of me getting caught in a cross fire between drug lords and working alongside Mexicans to build the wall that the U.S said they would. To calm my nerves, I turned to Google to get the facts before I travelled. Though many articles did allude to the kind of visuals that my mind had made up, I was comforted in knowing that most of my fears were misplaced. And so I boarded the plane to Mexico City. 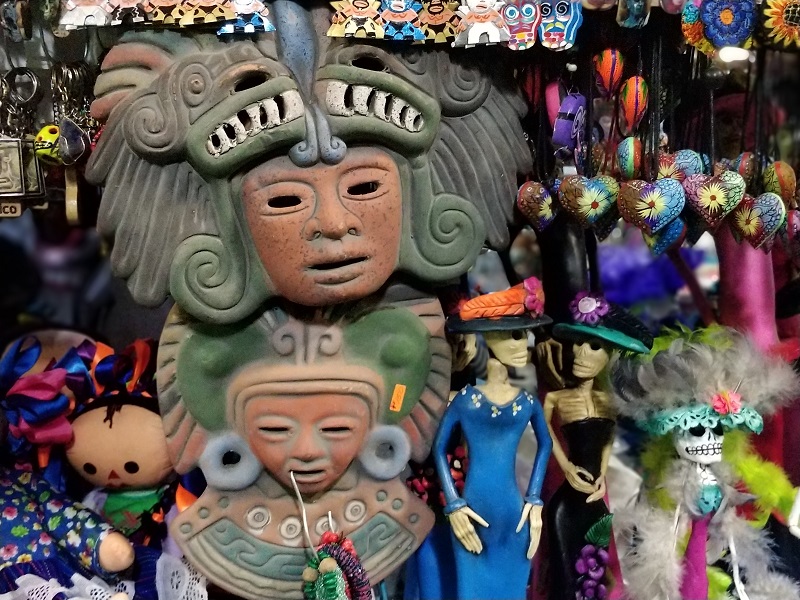 From a store in Coyoacan

Now. Me, in Mexico City: Time to apologize to this beautiful city and its people for carrying prejudiced, ill-formed notions about the city. This is a wonderful city, with that small, dark side which any big city in any part of the world would have. It has been 3 weeks since I landed in Mexico City (Ciudad De Mexico, or CDMX for short), and I have already started feeling like a local. 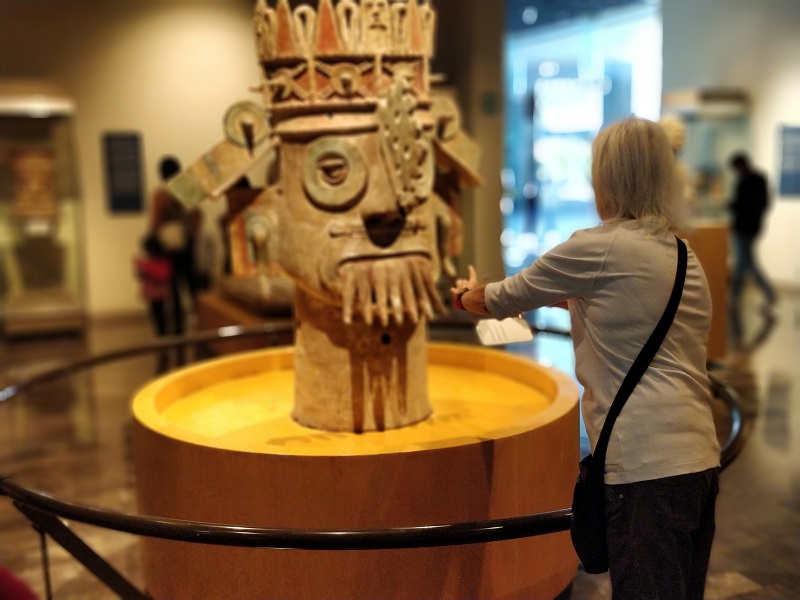 Here are a few quick observations on Mexico City based on my stay so far: 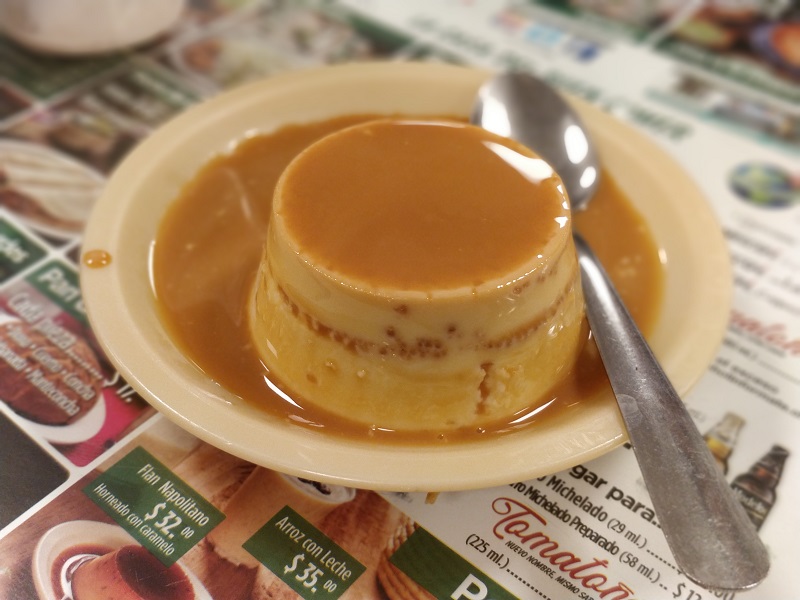 Flan de la Abuela. Not at all ‘eggy’

There’s more; these are just my first Impressions of Mexico City. More to come! 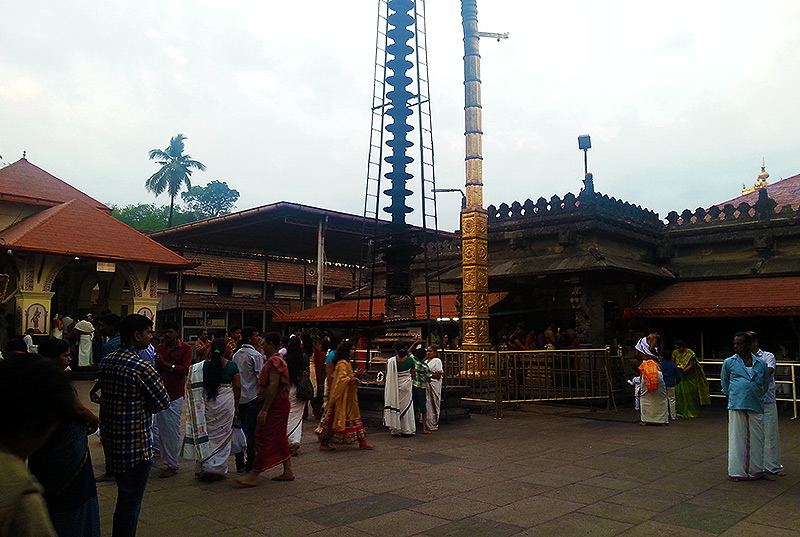 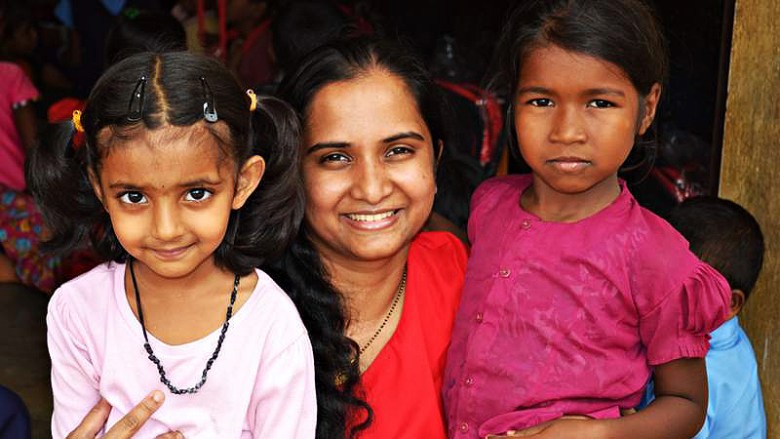 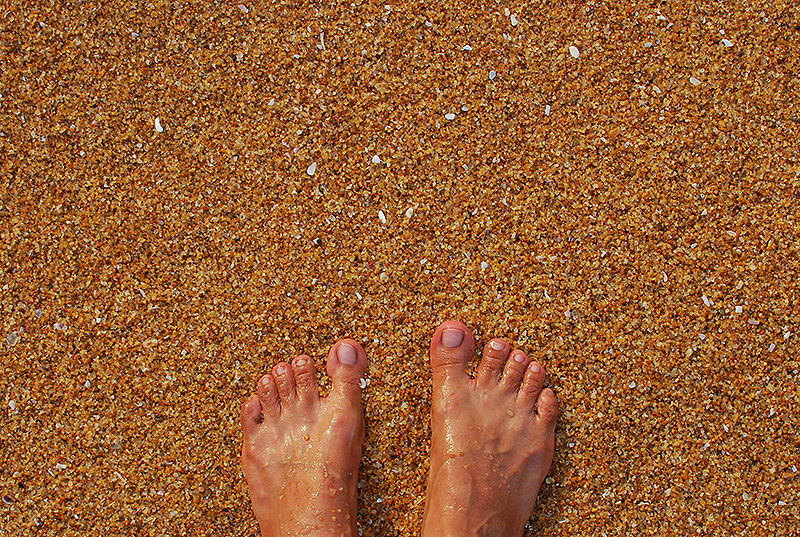 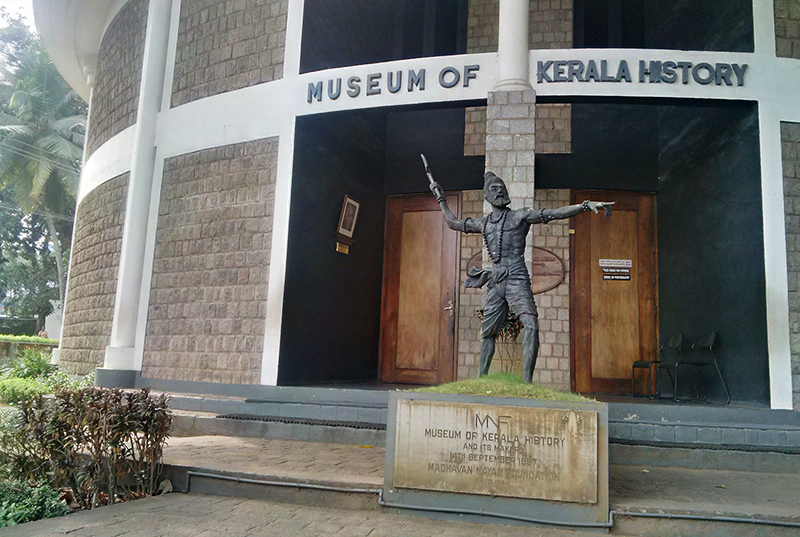 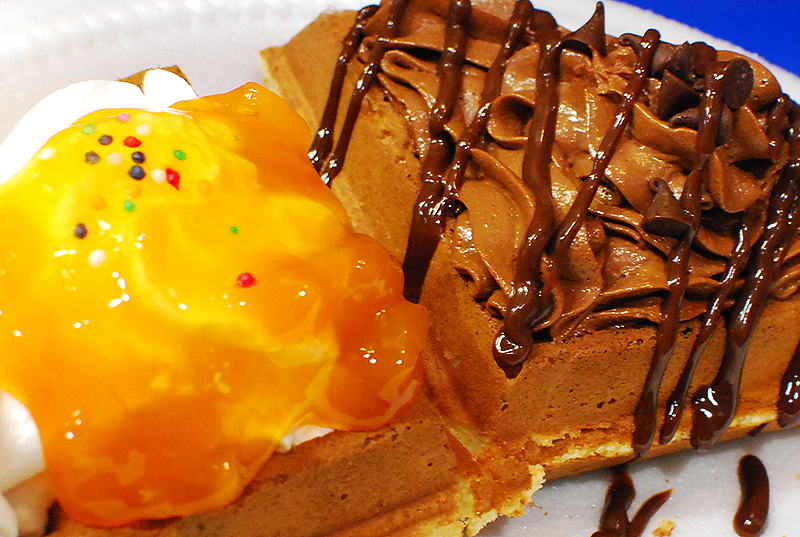